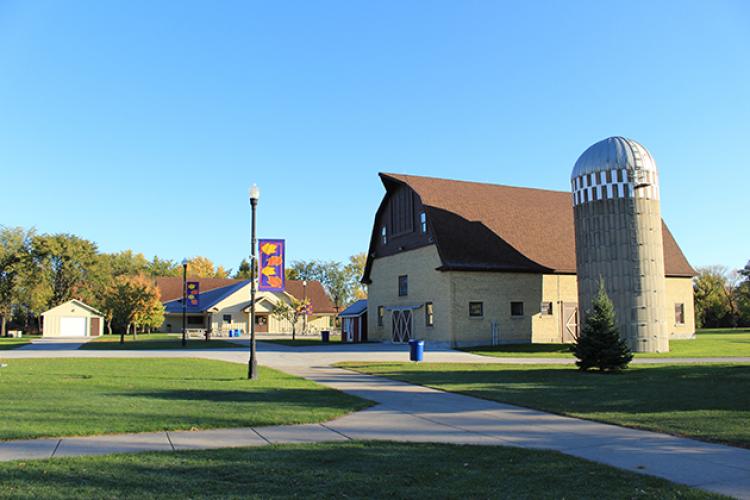 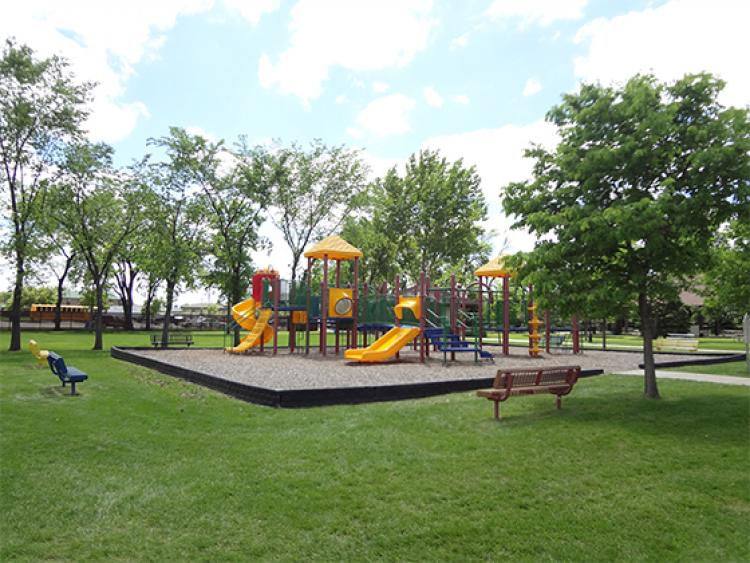 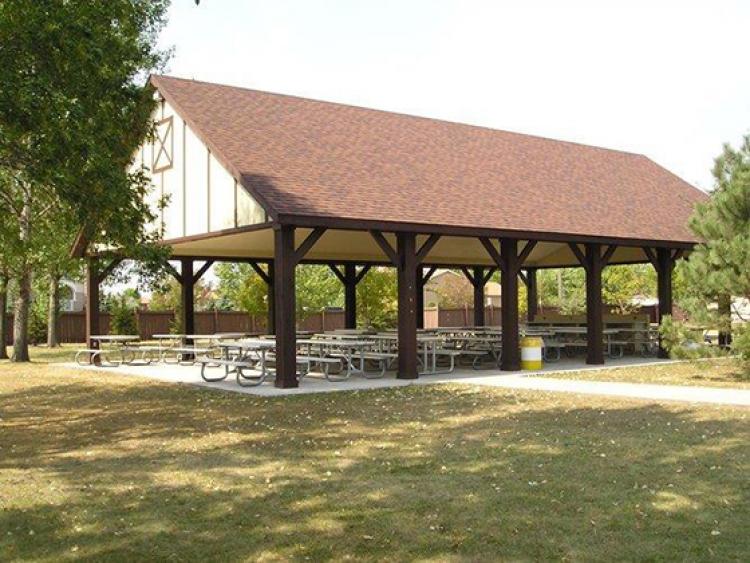 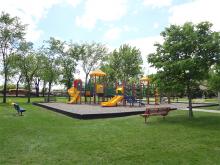 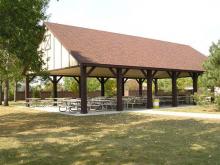 Rheault Farm is 15-acres and owned and operated by the Fargo Park District. The park has a picnic shelter, bunkhouse, playground, brick farmhouse, barn, granary, year-round restrooms and a Quonset.

Rheault Farm is home to a variety of festivals, events, rentals and classes all year long. The playground is open for the summer 10:00 am-4:00 pm, Monday-Friday from the day after Memorial Day to the end of August.

The house and barn were originally built in 1918-19 by owner Sanford Johnson with brick from Fargo Brick Co. Ernest Rheault bought the farm in 1949 and his son George continued to farm the land until 1979 when it was acquired by the Fargo Park District.

Interested in renting a shelter? Visit the reservation page. Requests can be made starting the first business day of the year. Rentals are for May 1 - October 1.

Rentals must be made at least 3 business days in advance. The Park District has a NO REFUND policy. Please go to registrations/rentals and login to view pricing and reserve your shelter online. Fees are subject to change. Additional fees may apply.

RENTALS ARE FULL DAYS ONLY
Rental times are 10AM - 9PM

The entire site can be rented for a company or organization's event.

The picnic shelter seats up to 160 people. It has electricity and a serving bar. The park has a playground, restrooms and parking for 150 cars. A Group Consumption Permit for Alcohol is available in conjunction with a paid rental and security deposit.

On-site there is a bunkhouse available for rent to groups and organizations from April through September. The space has room for up to 140 people. The facility has a prep kitchen and restrooms on-site. A Group Consumption Permit of Alcohol is available with a security deposit. The bunkhouse is rented by the hour. In order to reserve, call 701-499-6060. Payment is due at the time of reservation.

Rheault Farm is available to rent as a full site for weddings, large company events and special events. For more information please contact 701-499-7788.

Included with a full site rental is the picnic shelter, bunkhouse and entire grass area.